Tip: We are rapidly expanding! Please ensure your app is upto date to enjoy the latest features


DATA USAGE: Data rates may apply from your mobile provider. Not responsible for any overage fees. 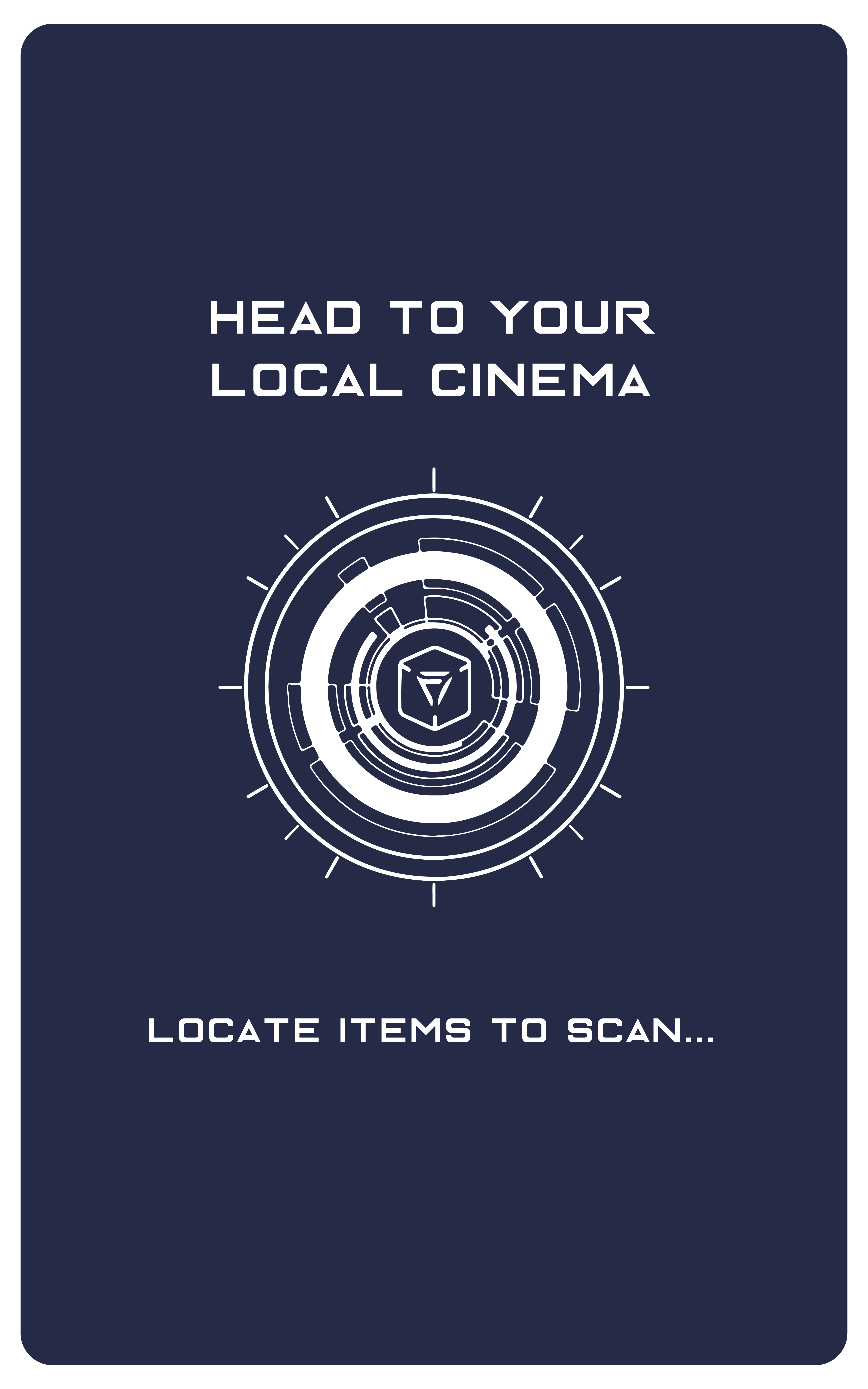 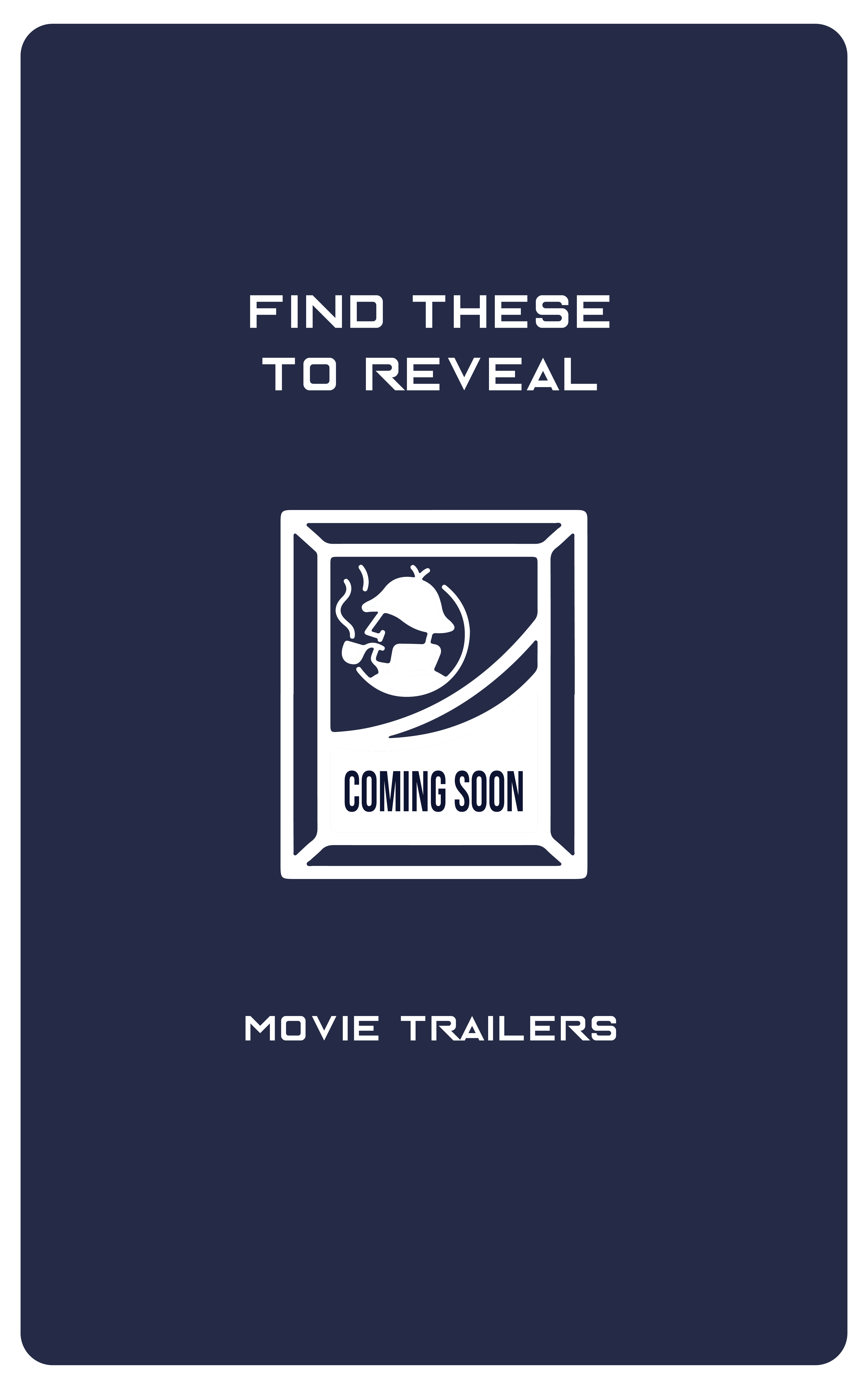 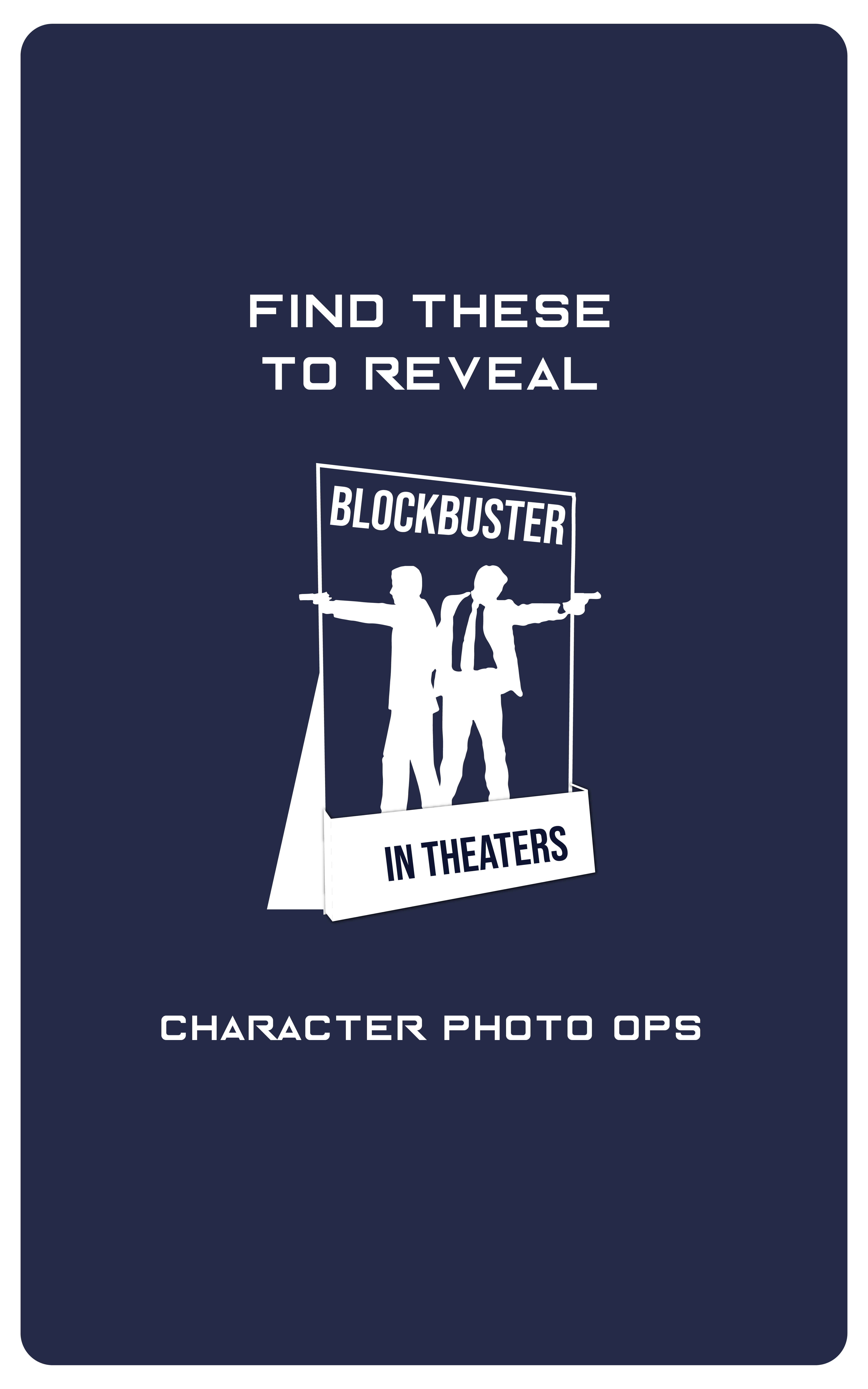 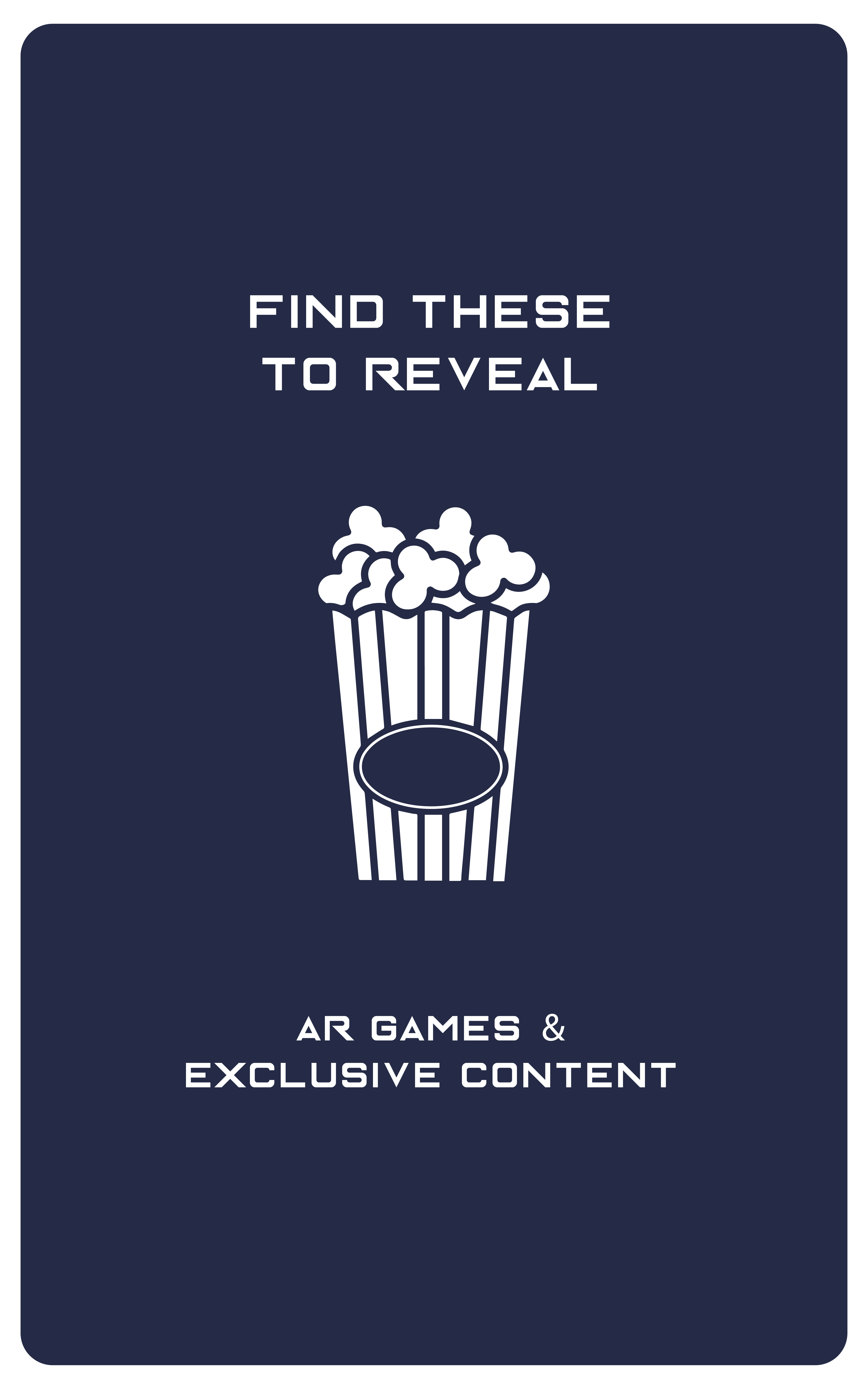 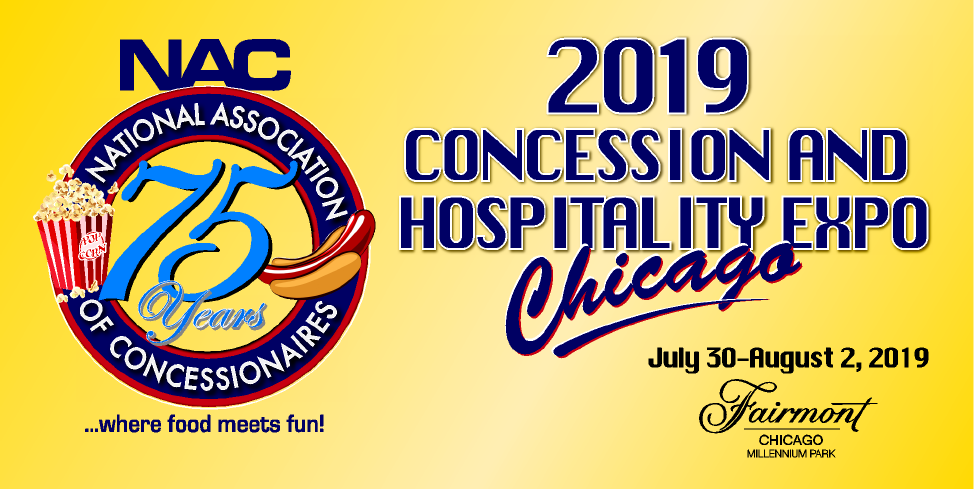 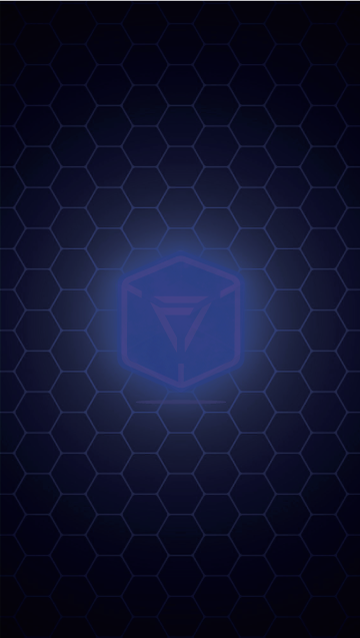